The qathet region stretches from Lund (ƛaʔamɛn/Klah ah men) to Saltery Bay (name lost), including Powell River, as well as the islands of Texada (sayayɩn/Si yi yen), Savary (ʔayhos/Áyhus), Hernando (kʷupƛač/Koop Klach ), Harwood (ʔagayqsən/Ahgykson), and Lasquiti ( xʷɛʔɛtay/Xweh et tay). We conduct our work within the traditional territory of the Tla’amin, shíshálh, Klahoose, Homalco, and K’ómoks First Nations. We are particularly thankful to work in partnership with Tla’amin Nation on the homelands and territories of the Tla’amin People. We honour the land, the Tla’amin People and their treaty and continually seek to strengthen our relationship and responsibilities to them as guests in the territory. 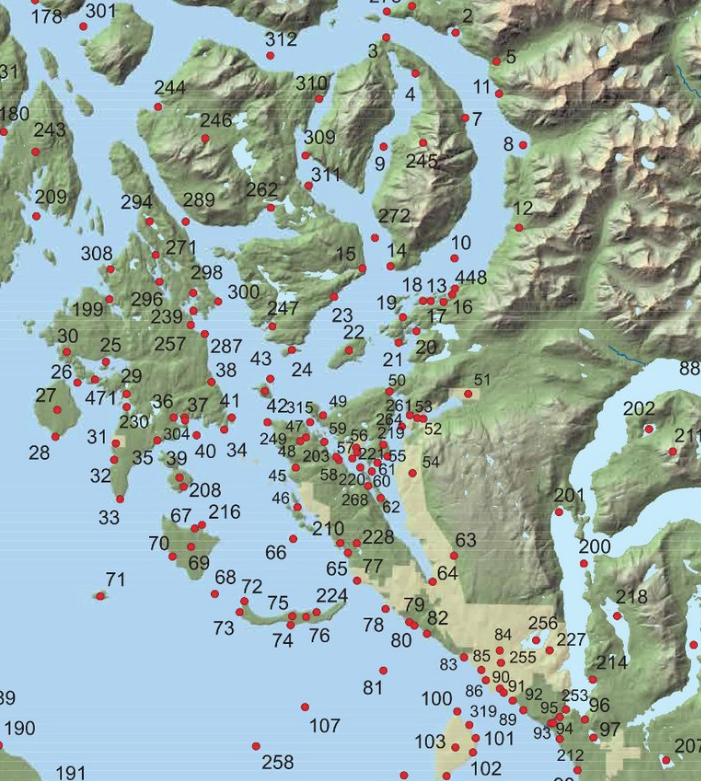 Learn the place names, origins, and English translations of locations in our community 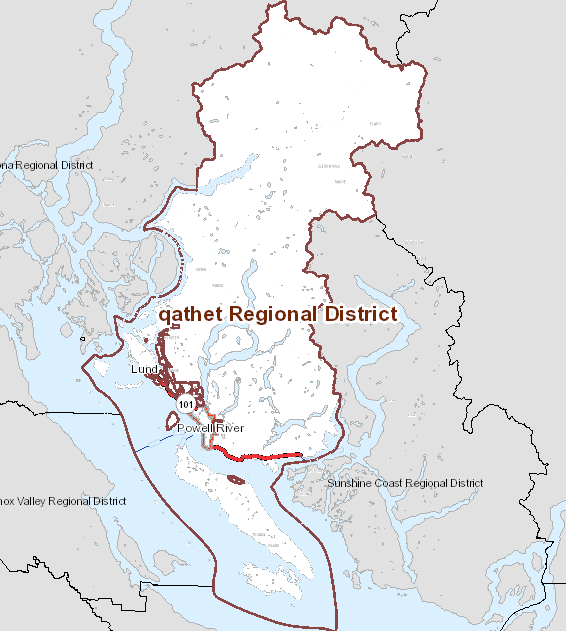